‘One man stopped me yesterday to wax lyrical about The Toymakers.‘

‘As a former serviceman the ‘futility of war’ that came through the story was quite cathartic.’

What other groups are reading:

The Tattooist of Auschwitz by Heather Morris

The Motive by Khurrum Rahman

Noughts and Crosses by Malorie Blackman 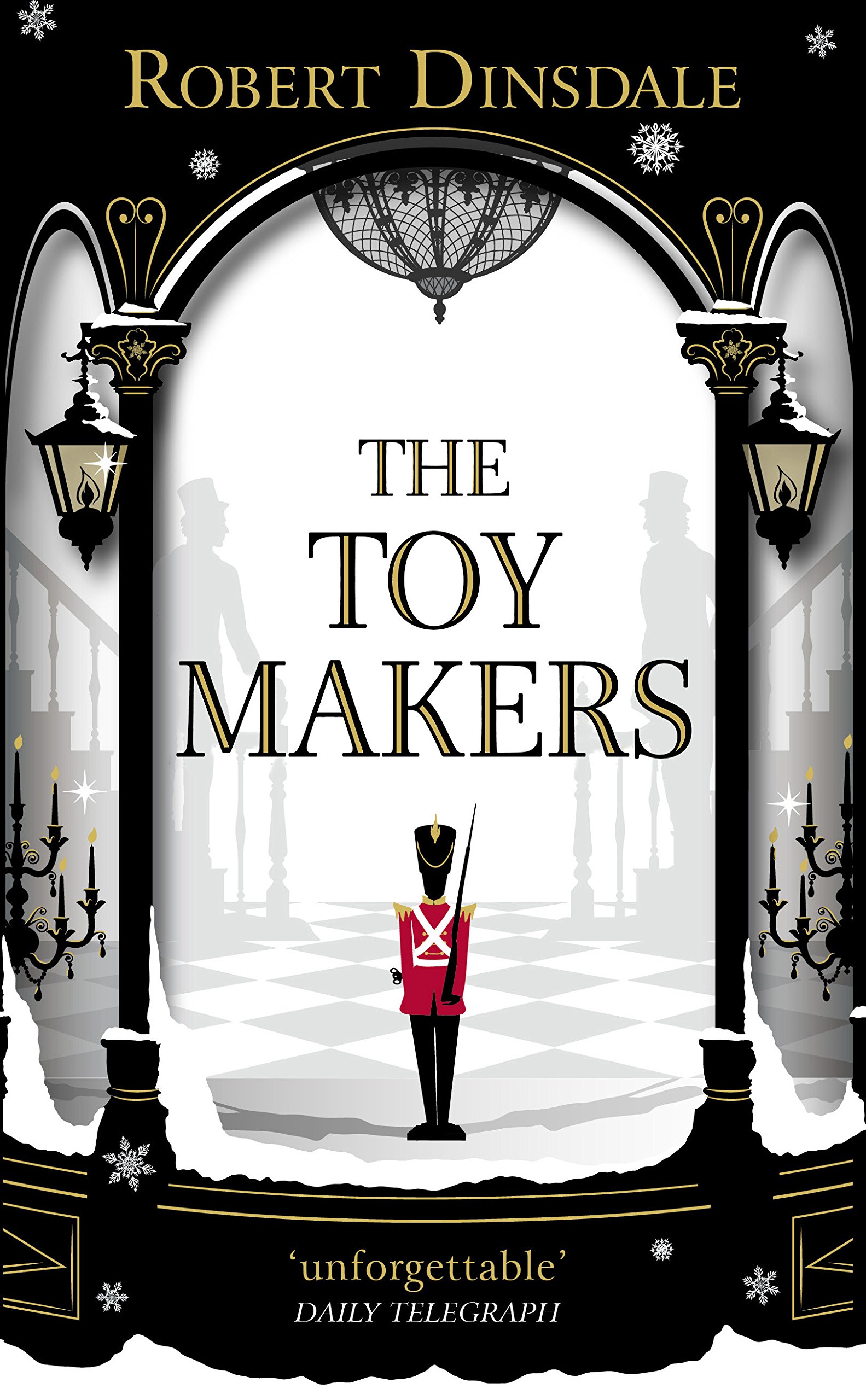