This first appeared in our regular Reading Group Roundup column in Inside Time.

The report this month comes from HMP Lancaster Farms where the group had a brilliant discussion of Ernest Cline’s Ready Player One.

Set in 2045, much of humanity uses the OASIS, a virtual reality simulation, to escape the real world. The orphaned Wade Watts finds clues to a contest that promises the ownership of the OASIS to the winner, and he and his allies try to complete it before an evil corporation can do so. The group loved it and had some really sharp things to say about what makes a great book:

‘I loved the way the book touched on each character’s back story just enough to make you interested without leaving you bored.’

‘Characters that climb out of the page and feel as if they walk beside you the whole way.’

‘The lead character came across as a fighter in a world which had dealt him a rough deal.’

‘The homage to all things pop culture from the 80s I found to be enjoyable due to my keen interest in music and video games from the era.’

‘I can relate to [the main character] a lot being an ‘80s child myself.’

‘The pace of the book is fast but steady, allowing readers to feel like they are getting somewhere in relatively little time.’

‘There are reflections of Orwell’s 1984 but instead of TV being the drug of the proles, it’s OASIS which subdues them.’

‘There was a similarity with The Wizard of Oz towards the end.’

‘I like that it’s really futuristic about how the internet moves forward to becoming a virtual reality world, and the quest that he goes through seems so real that you get stuck into the book.’

‘The world the book painted was worrying as I could easily see the world heading that way.’

‘I wouldn’t have chose this book because it is outside my comfort zone. However, sometimes someone else’s choice makes for a pleasant surprise. This is one of those times!’ ‘

‘Everything about this book is awesome!’ 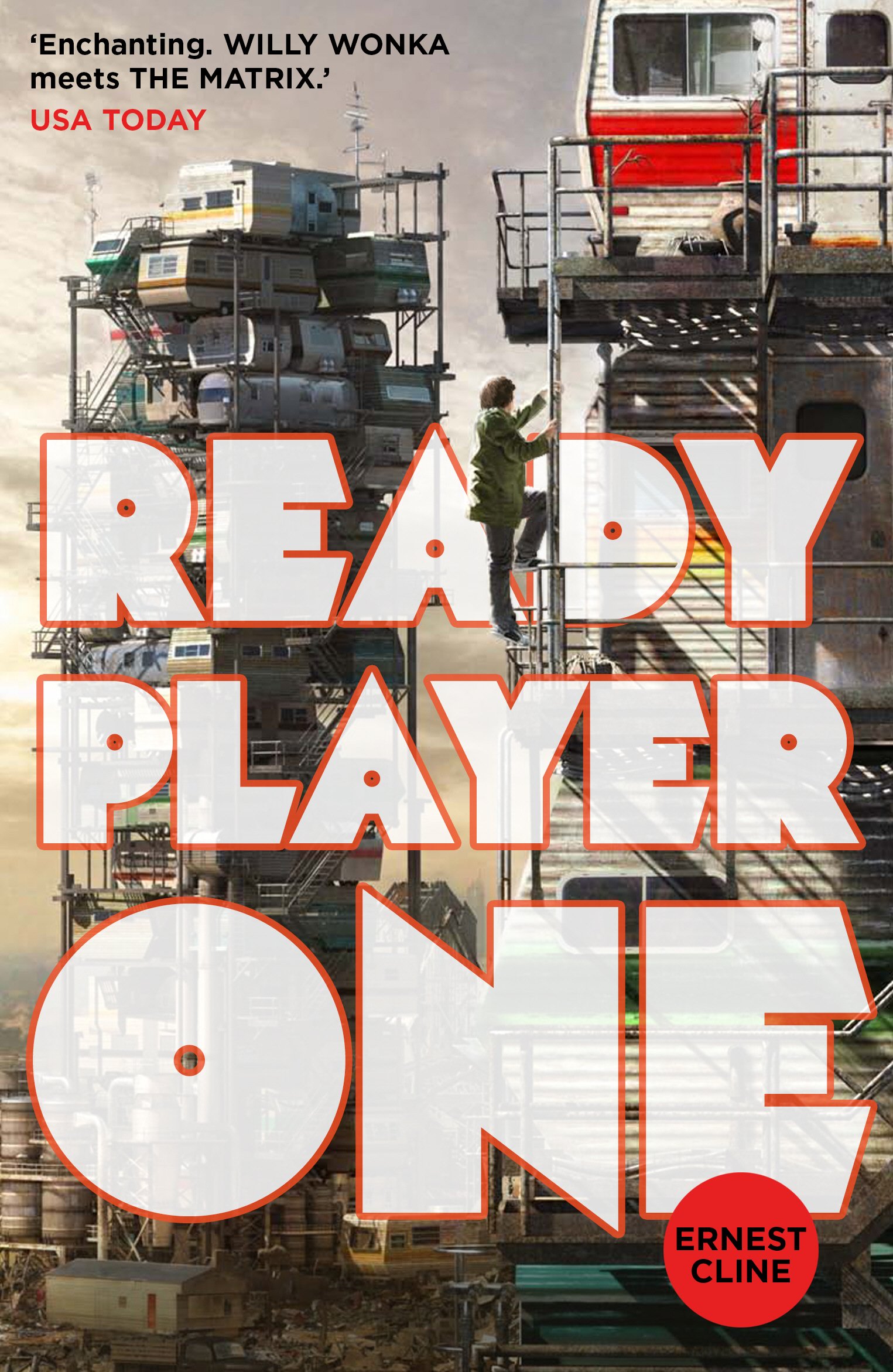