Ships and the sea are the subject of some great novel series. Top of the pile is probably Patrick O’Brian and his 15+ Master and Commander books about Jack Aubrey, captain of a man-of-war during the Napoleonic wars.

Or try Dewey Lambdin, author of the adventures (on and off-shore) of Captain Alan Lewrie, a 25 book series that follows Lewrie’s career from 1780 into the early years of the 19c.And there’s also Julian Stockwin’s 15-book series of the adventures of Thomas Kydd, from a pressed sailor to an Admiral of the British fleet in the early 1800s.

Sea voyages have been in the news recently with reports of a plan to locate and photograph the remains of Ernest Shackleton’s ship, The Endurance, where it lies deep under the ice in Antarctica. In 1914 Shackleton set out to cross the continent but had to abandon the attempt when the ship became trapped and crushed by pack ice. The extraordinary story of how the men survived and made their way to safety is told in Endurance, a brilliant book by Alfred Lansing. In The Lost Men, Kelly Tyler-Lewis writes about the crew of Shackleton’s supply ship, The Aurora, and what happened after they too became stranded on the ice.

In 1897, almost 20 years before Shackleton, an Antarctic expedition set sail from Belgium in a ship called the Belgica. Julian Sancton tells the story of its brutal disaster in his book Madhouse at the End of the Earth.

In 1854 John Franklin set out to find and map the Northwest Passage, a sea route between the Atlantic and Pacific Oceans through the Arctic waters of Canada. The ships, HMS Erebus and HMS Terror, became icebound and the crews of both ships died.

Michael Palin’s book, Erebus: The Story of a Ship, is a kind of biography of the ship itself, from its launch in 1826 through its successful trips to the Antarctic to its disastrous end in the Arctic ice.

The Terror is a novel by Dan Simmons that mixes the historical story of Franklin’s expedition with  chilling supernatural horror. A dramatised tv series with Ciaran Hinds was broadcast on the BBC in 2021.

James Cook was a brilliant explorer, navigator and mapmaker. He is most famous for his three voyages in the Pacific Ocean between 1768 and 1779; he charted the whole coast of New Zealand and sailed along the length of Australia’s eastern coast. Cook’s last voyage ended in Hawaii where he was killed after hostilities broke out between his men and the islanders.

Peter Moore’s Endeavour: The Ship that Changed the World follows the history of Cook’s ship from its origins as a commonplace coal-carrying vessel to the embodiment of ambitious exploration in the name of British imperialism.

The 1500s are often referred to by historians as ‘the Age of Discovery’ and the figure of Francis Drake stands at the centre. For an exciting fictional romp try S J Parris, Treachery, in which the author’s detective Giordano Bruno meets Drake in Plymouth on the eve of his expedition to the New World.

‘But that same image, we ourselves see in all rivers and oceans. It is the image of the ungraspable phantom of life; and this is the key to it all.’ Herman Melville

For many readers Melville’s Moby-Dick is the greatest of them all: the story of Captain Ahab and his obsessional hunt for an enormous white sperm whale. It’s an epic book and touches on a huge range of topics: from the terrifying destructiveness of America in the 19c to fascinating facts about the way a whale breathes, the size of its heart and the length of its penis. But be warned: at over 500 pages, it’s also a whale of a book.

For other whaling novels, try Ian Mc Guire’s The North Water, about a whaling ship that sets sail from Hull in 1859 on a voyage to the Arctic Circle, with murderous brutality on board and in the bloody hunt for whales.

Moby-Dick is partly based on a true event, the repeated ramming and sinking of a whaleship called The Essex, by a maddened sperm whale. Nathaniel Philbrick’s In the Heart of the Sea tells the story of what happened and the extraordinary survival of some of the ship’s crew.

If you’ve read a good book recently send a review in no more than 100 words and mark it ‘Finding a Good Read’. We’ll print the best ones. And if you have suggestions for other city settings, let us know and we’ll search out some titles. 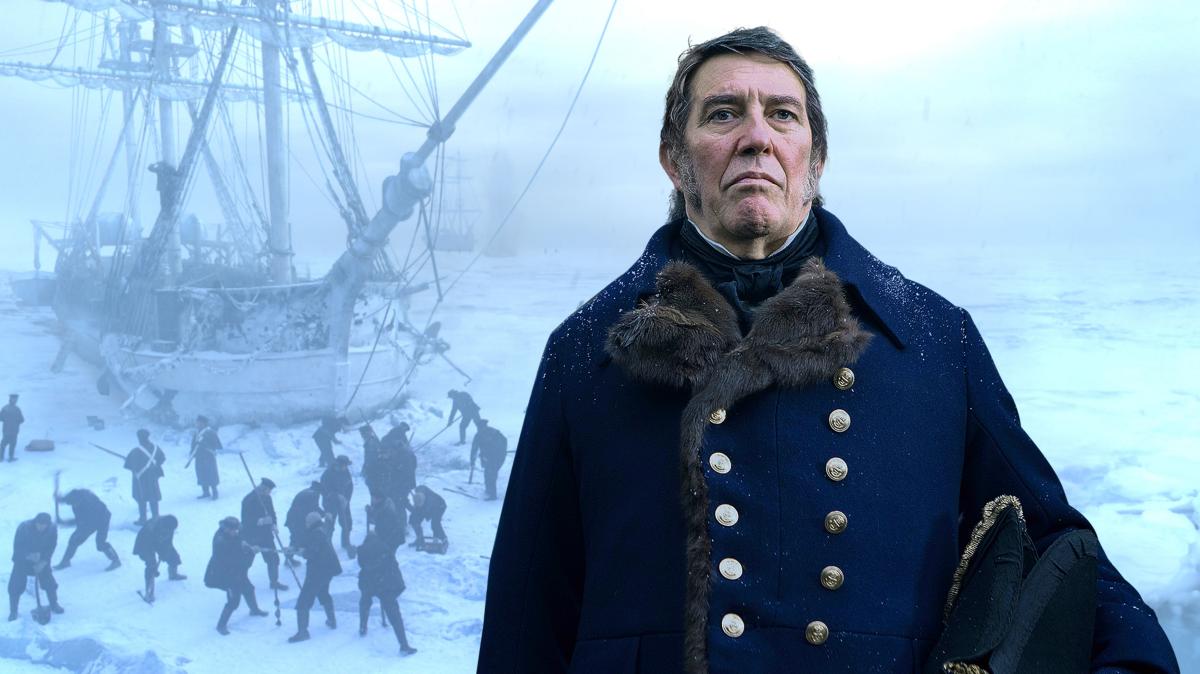