A PRG reading group celebrates its return to face to face meetings with The Old Man and the Sea.

Ernest Hemingway was one of the most admired American writers of the 20c. His subjects range from war to bull-fighting and big-game hunting, and titles include A Farewell to Arms, For Whom the Bell Tolls, Death in the Afternoon and The Green Hills of Africa.

The Old Man and the Sea is a very short novel that tells the story of Santiago, an ageing Cuban fisherman who has gone 84 days without catching anything from his tiny boat. But on the 85th day he hooks a giant marlin (a fish that can weigh up to 2000 lbs). And so begins an epic 3-day struggle between them. Santiago is alone but he feels a powerful bond with the fish even as he attempts to kill it. The big question raised by the book is whether at the end the old man has succeeded or failed.

Group responses were divided. For some it just wasn’t enough:

‘It needed more than one man and a fish’,

But others were intrigued: ‘What you think of it maybe depends on what’s happened in your own life’.

For several members the book brought back memories of their fathers: ‘My dad made me read it when I was 11 – he said I needed to read some Hemingway – but I didn’t get it then. Makes more sense now’.

The idea of the bond between hunter and hunted struck a chord and one member compared the old man and the fish to Native American beliefs about the buffalo and the sense of intertwined lives: ‘The old man calls the fish ‘brother’ and he really respects, even loves it’, ‘The fishing line attaches them to each other’. As a writer Hemingway is famous for his short, direct sentences with a lot of repetition and very few adjectives. He showed the power of such writing in his famous six-word story:

The Old Man and the Sea opens like this: ‘He was an old man who fished alone in a skiff in the Gulf Stream and he had gone eighty-four days now without taking a fish. In the first forty days a boy had been with him. But after forty days without a fish the boy’s parents had told him that the old man was now definitely and finally salao, which is the worst form of unlucky, and the boy had gone at their orders in another boat which caught three good fish the first week. It made the boy sad to see the old man come in each day with his skiff empty and he always went down to help him carry either the coiled lines or the gaff and harpoon and the sail that was furled around the mast. The sail was patched with flour sacks and, furled, it looked like the flag of permanent defeat.’

It seems simple but Hemingway always insisted that writing ‘the truest sentence that you know’ is the hardest task the writer faces: ‘I write one page of masterpiece to ninety-one pages of sh**. I try to put the sh** in the wastebasket.’

For some readers in the group the style felt ‘tedious’ but others thought it mirrored Santiago’s life: ‘a stripped down language for a stripped down life’. As the meeting went on, more and more possibilities about the book opened up: ‘As the old man goes into deeper water you start to realise there are deeper meanings’.

Hemingway’s advice for good conversation was this:

What was best about the meeting was that everyone talked AND listened and we all left on a high.

If your prison doesn’t have a reading group, encourage your librarian to have a look at www.prisonreadinggroups.org.uk  and email admin@prg.org.uk if they would like to receive updates and resources from us. PRG is part of Give a Book 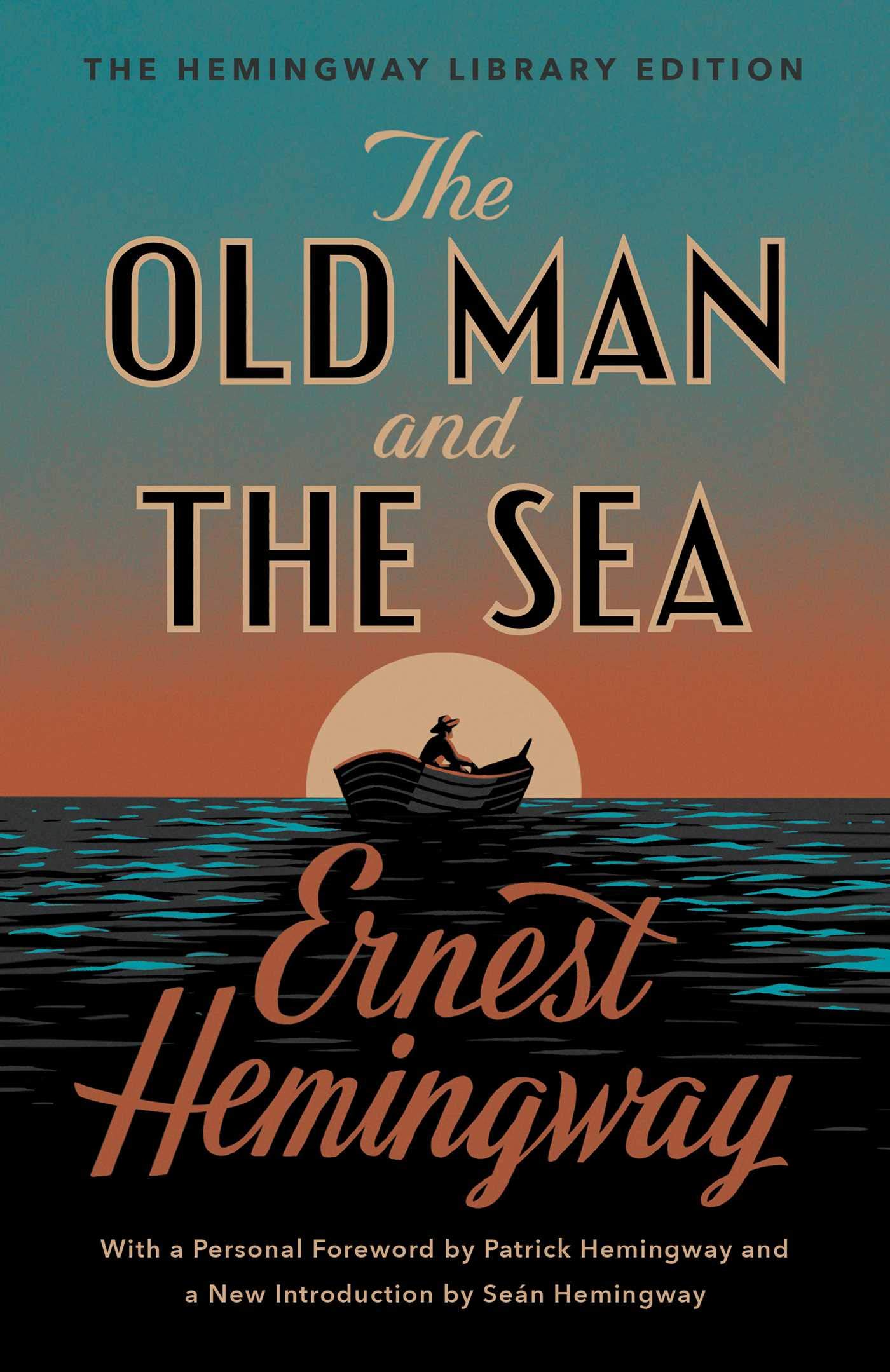