“We did the two complimentary Penguin titles at my last two book clubs.

First was A Boy in the Water, about the youngest ever person to swim the Channel (the author, at 11). Unfortunately hardly anyone had read much of it, but it still prompted an interesting discussion, the high point of which came when we got on to the question of how far the young lad in the book was genuinely fulfilling his dream, and how far he was effectively a victim of his bullying Svengali of a coach.

One young member said that as he was coming to the end of his sentence he’d done a lot of thinking, and realised that up to now in his life he’d always expected other people to sort things for him – his mother, for example – and this was why he’d not made anything of his life and why he’d ended up where he was. Now, he said, he realised it was down to him: if something was to be achieved in his life only he could make it happen. (He’s very keen to join an ‘alumni’ reading group when he comes out, by the way.)

Then last week we did Laurie Lee’s As I Walked Out One Midsummer Morning.

Aside from one participant it didn’t find much favour, and for the same reservations I had. Page by page the writing was all very fine, they acknowledged – but what was the story? What was it about? And where were the characters?

‘Unreliable evidence’, pronounced one member gnomically, putting his finger on the problem I had with it (and with the similarly burnished travel narratives of Patrick Leigh Fermor): it was written about a journey made 35 years earlier – who could really remember any dialogue, or even whole events, in any more than broad-brush detail? The same young man who’d offered his impassioned testimonial at Boy in the Water cited that book as a much better example of a narrative that was actually about something.”

With special thanks to Penguin Random House for supplying these two titles! Have a look at some popular reading group choices here. 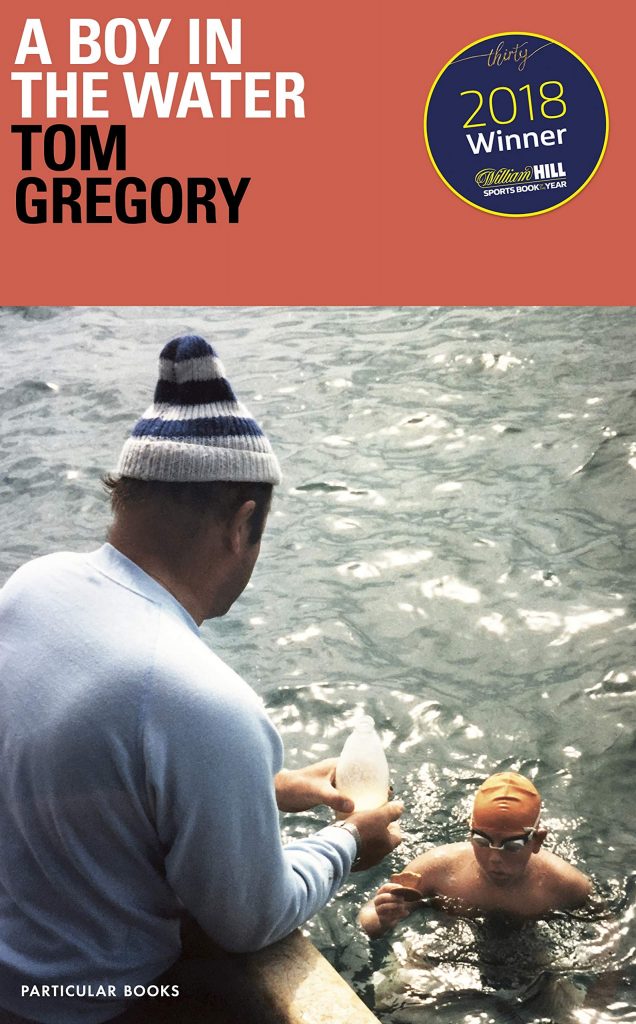 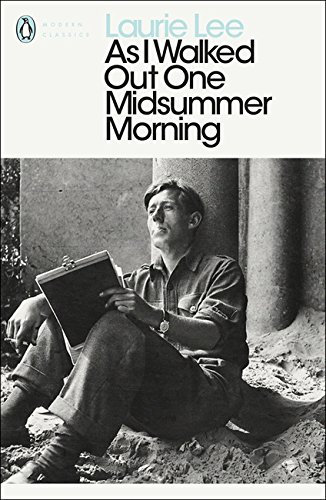