Is it better to start with the book or the film?

Some people like the control that reading offers: the freedom to imagine for yourself what characters look like; what the landscapes look and feel like; how fast or slow you want to experience the story.

‘I love Lee Child’s Jack Reacher novels but I don’t want to see the films. I have a clear picture of Reacher in my head and I’d rather not have it nudged aside by Tom Cruise.’

Books also let us get inside characters so we know what they’re thinking and feeling rather than having to guess at it from what they say or how they look and move.

But other people want the immediacy and punch of film, the whole experience in a single sitting.

‘I like seeing it come to life in front of me on the screen.’

Silence of the Lambs: Thomas Harris’  novel was released as a film in 1991. It’s the story of Clarice Starling, a young FBI trainee (Jodie Foster) who is hunting a serial killer, ‘Buffalo Bill’ who skins his female victims. She seeks advice from Dr Hannibal Lecter (Anthony Hopkins), an imprisoned psychiatrist and cannibalistic serial killer. Both book and film are about the deadly power struggle between them.

No Country for Old Men: a novel by Cormac McCarthy, made into a film by the Coen brothers in 2007. A modern Western about drugs and violence on the Mexican border.

Tinker Tailor Soldier Spy: John Le Carre’s classic spy novel adapted for television in 1979 and then made into a brilliant film in 2011 with Gary Oldman.

Kes: a 1969 film based on Barry Hines’ novel A Kestrel for a Knave, about a troubled Northern boy who finds and trains a kestrel.

Apocalypse Now: the 1979 film by Francis Ford Coppola is set during the Vietnam war and follows a river journey into Cambodia by Captain Willard (Martin Sheen) who is on a secret mission to assassinate Colonel Kurtz (Marlon Brando), a renegade soldier who has disappeared into the jungle and gone insane. The film was inspired by Joseph’s Conrad’s 1899 novel Heart of Darkness, about a similar journey up the Congo river to find an ivory trader whose mad viciousness shows the horrors of European imperialism in Africa.

O Brother, Where Art Thou?: a 2001 film, based loosely on Homer’s Odyssey, about the adventures of three convicts who have escaped from  Mississippi prison farm and are trying to get back home.

One of the big challenges for film adaptations can be translating onto screen a distinctive 1st Person voice.

Trainspotting: Irvine Welsh’s 1993 novel about a bunch of wild young Scots opens like this: ‘The sweat was lashing oafay Sick Boy; he was trembling. Ah wis jist sitting their, focusing on the telly, tryin no tae notice the c**t. He wis bringing me doon. Ah tried tae keep ma attention oan the Jean-Claude Van Damme video.’

True Grit: For many readers the voice of 14-year old Mattie Ross is at the heart of Charles Portis’s 1968 novel: “People do not give it credence that a fourteen-year-old girl could leave home and go off in the wintertime to avenge her father’s blood but it did not seem so strange then, although I will say it did not happen every day.“

Calling book reviewers! If you’ve read a good book recently, send a review in no more than 100 words and mark it ‘Finding a Good Read’. We’ll print the best ones. 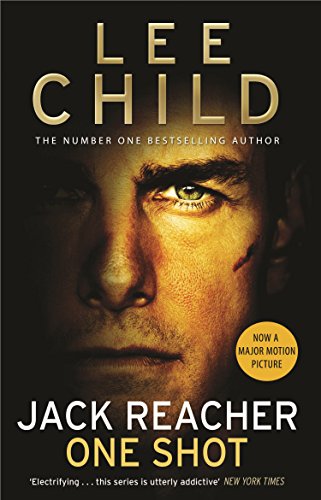 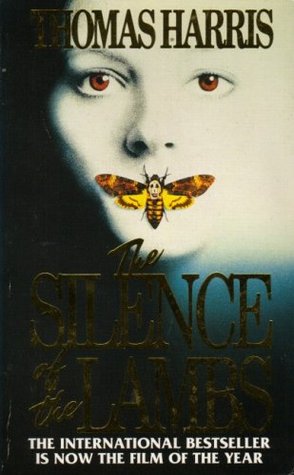