Our report this week comes from the group at HMP Lincoln

“In this classic novel of the 1960’s, Ken Kesey’s hero is Randle Patrick McMurphy, a boisterous, brawling, fun-loving rebel who swaggers into the world of a mental hospital and takes over.

A lusty, life-affirming fighter, McMurphy rallies the other patients around him by challenging the dictatorship of Big Nurse. He promotes gambling in the ward, smuggles in wine and women, and openly defies the rules at every turn. But this defiance, which starts as a sport, soon develops into a grim struggle, an all-out war between relentless opponents.

1. In what way is Kensey’s novel representative of the 1960s? Are the thematic concerns of Cuckoo’s Nest still relevant today?

The group felt that many of the issues raised in the book were very relevant today, especially those around the care of those with psychological issues. Treatments were discussed including ECT and the role of asylums, until recently still in use.

2. How does Randle McMurphy destabilize the psychiatric ward?

His relationship with the others was very much a talking point. He was seen by some as a kind of Messiah, disruptive yet motivational in releasing them from their bondage. The trust and authority which had been placed in the doctors and nurses by the residents, albeit it misguided at times, was thrown into question. McMurphy created a mob culture from a group of people desperate for a leader who would free them and give them direction.

The most emotive question and the most debated. The group considered him not be crazy. They saw him as a rebel, a non-conformist. They also considered him as a great manipulator.

4. How is Nurse Ratched perceived, what does she represent?

Many felt Nurse Ratched was insane. Both she and McMurphy were controllers, strong leaders to whom people were drawn. Her final lobotomisation of McMurphy was her perceived victory over the threat which she was facing. Many saw it as an empty victory as he was unable to realise she had won. Her manipulation with the death of Billy and McMurphys downfall was seen as her final revenge.

5. Ultimately, how does Ken Kensey challenge societal notions of sanity and insanity?

Indeed. Some thought of the Doctors and Nurses as the real psychopaths. In modern times their activities would have had them arrested.

6. Who is the book’s hero? And what is the title’s significance?

They saw McMurphy as an anti-hero and were aware the limitations he faced. He was never going to win. Fighting the system was considered an impossibility.  One person wanted more at the end of the book. They wanted McMurphy to succeed. They all felt he was an amazing character and had hoped for a better ending for him.”

Thank you very much to the group at HMP Lincoln for this excellent report. And thanks to Penguin Random House for supplying these books. 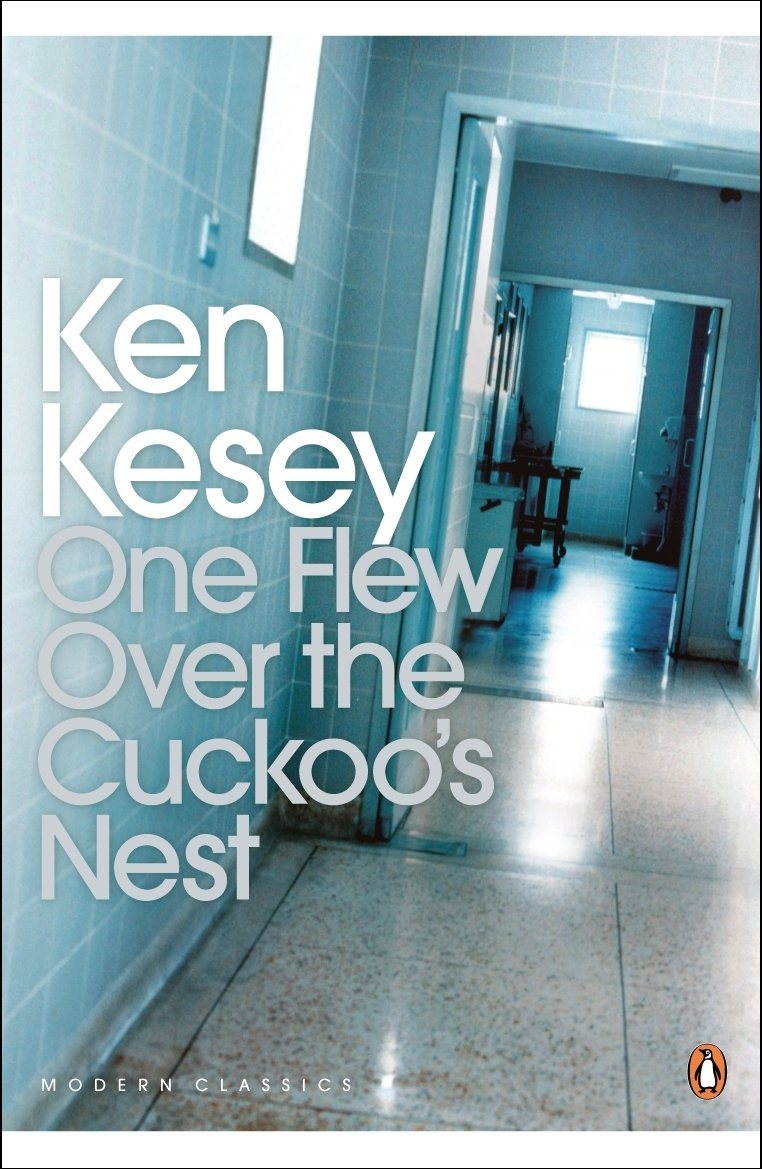 Comments on the discussion: A very lively discussion, possibly the most emotive conversation for some time. Everyone participated and the discussion continued after the session. Most enjoyed the book, some found it heavy going and not an easy read. 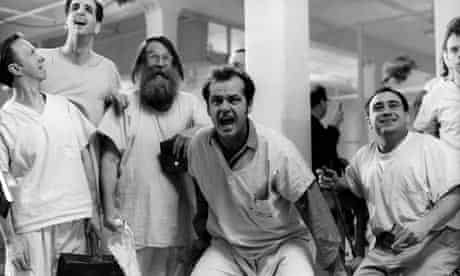